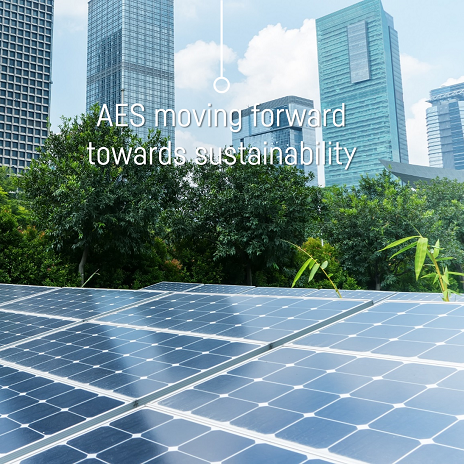 The new company was set up to diversify AES business beyond aerospace and maritime and begin designing projects, in the solar energy sector. The first truly ambitious project “Cafe Sand goes green” with the city of Bremen, has already been launched.

The concept: a rooftop solar system that generates climate-neutral electricity for the café. Solares Energy began installing 150 photovoltaic modules with 385 watts on the roof in March 2022, resulting in a maximum output of 57 kilowatts. Not only will the kitchen appliances be supplied with solar power, but there will also be a free charging station for e-bikes.
Energy self-sufficiency, climate neutrality and digitality are the three main goals of the pilot project at Café Sand. The project is also supported by the City of Bremen and the Bremen University of Applied Sciences. 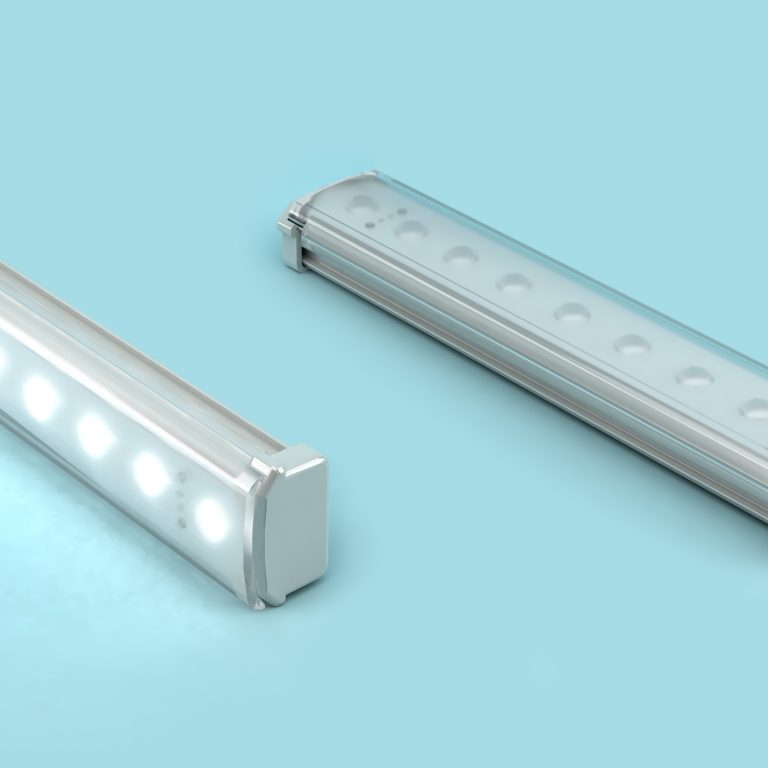 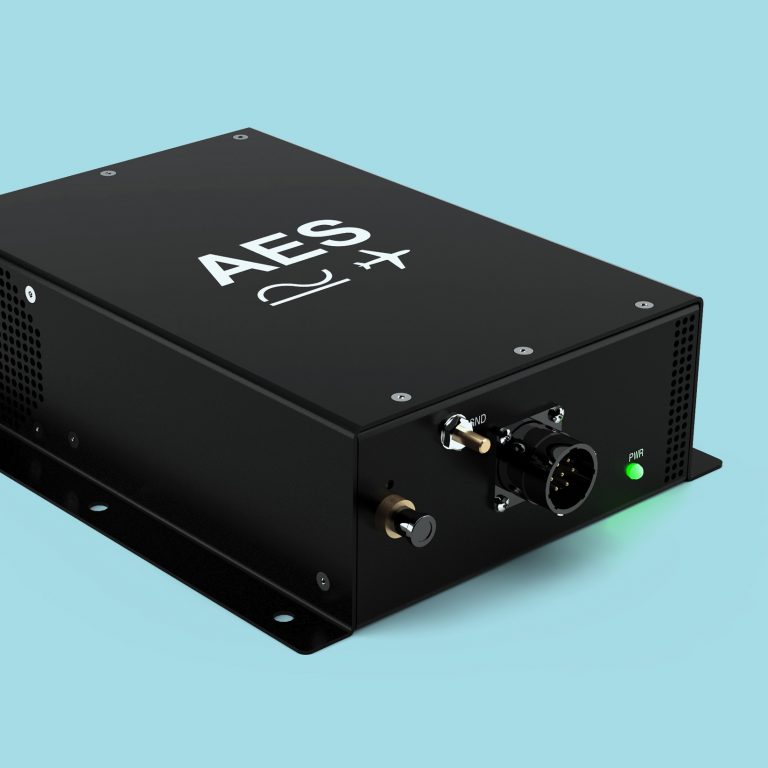 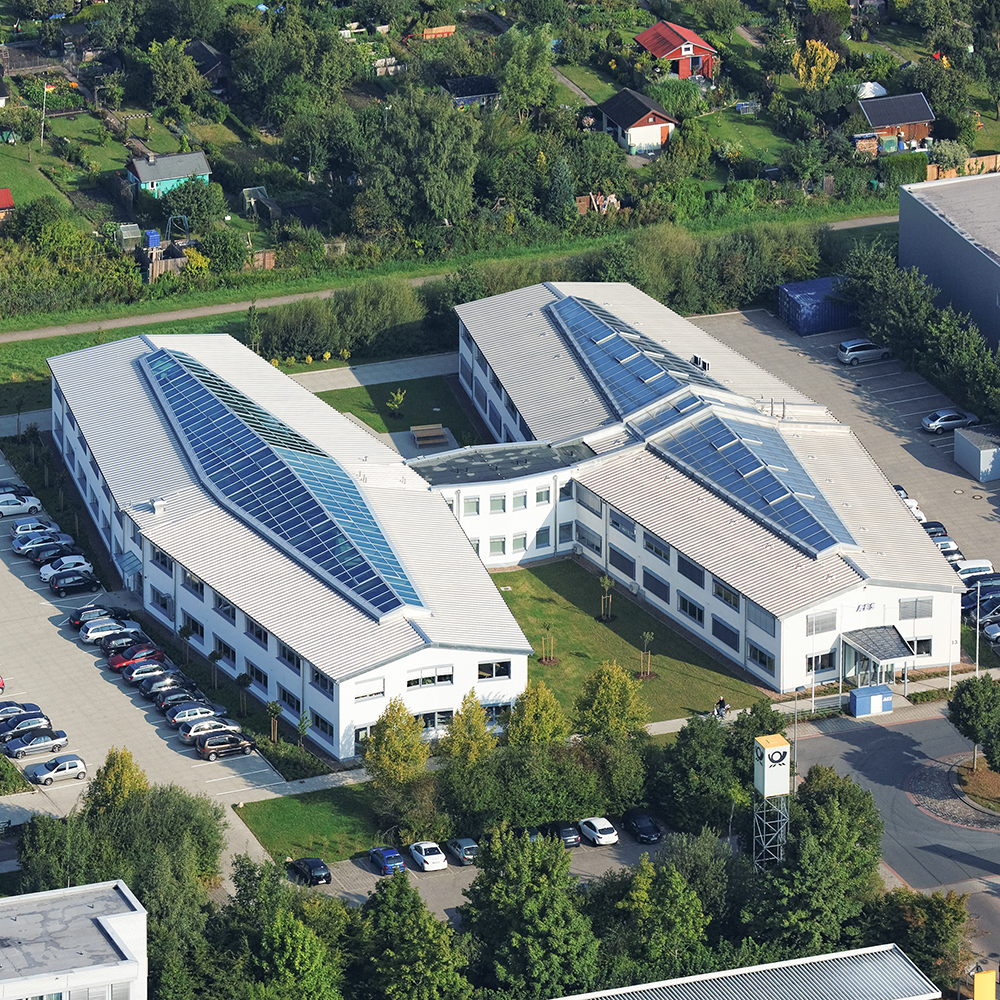